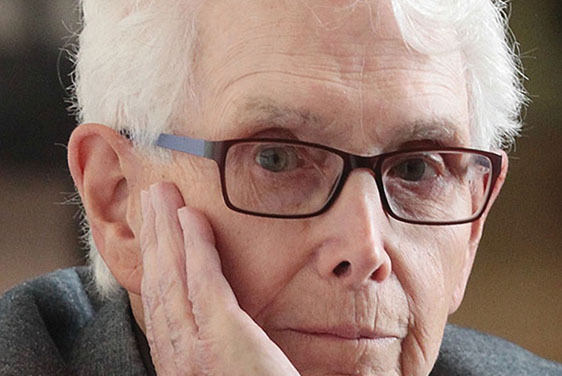 sexchangeregret.com is run by a man I have great respect for: Walt Heyer. Walt transitioned back in the early 1980s and lived as a transgender “woman” for 8 years before discovering that he “gender reassignment” did not solve his problems or help the gender dysphoria. He eventually returned to his birth sex and has been reaching out to those who regret their sex change or who are questioning their gender identity for decades. He is one of the leading experts on the subject, having communicated with hundreds, if not thousands, of transgender-identifying persons. 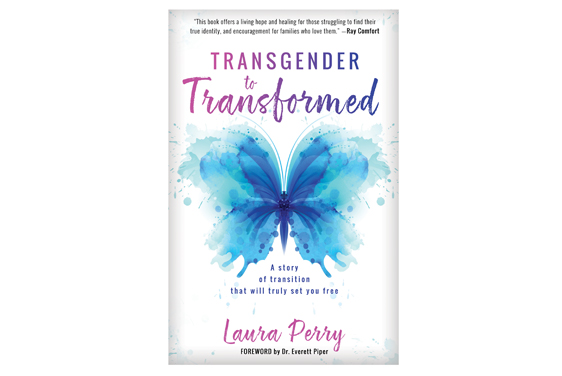 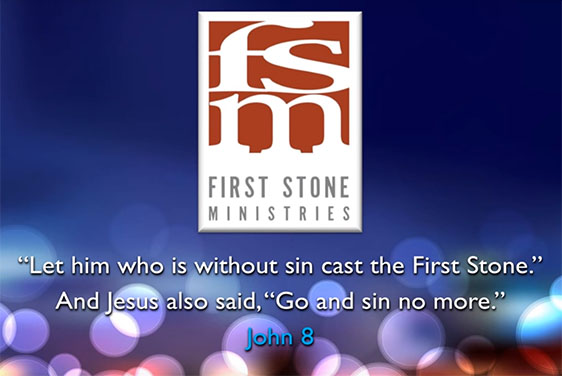 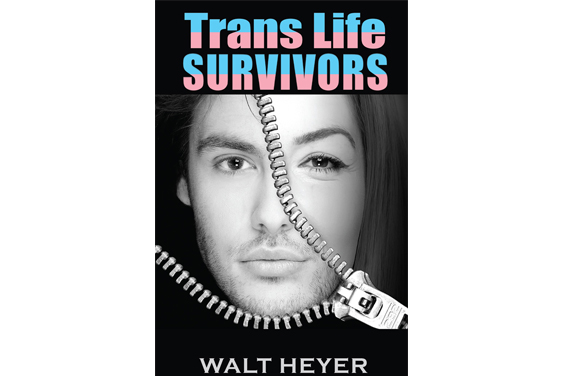 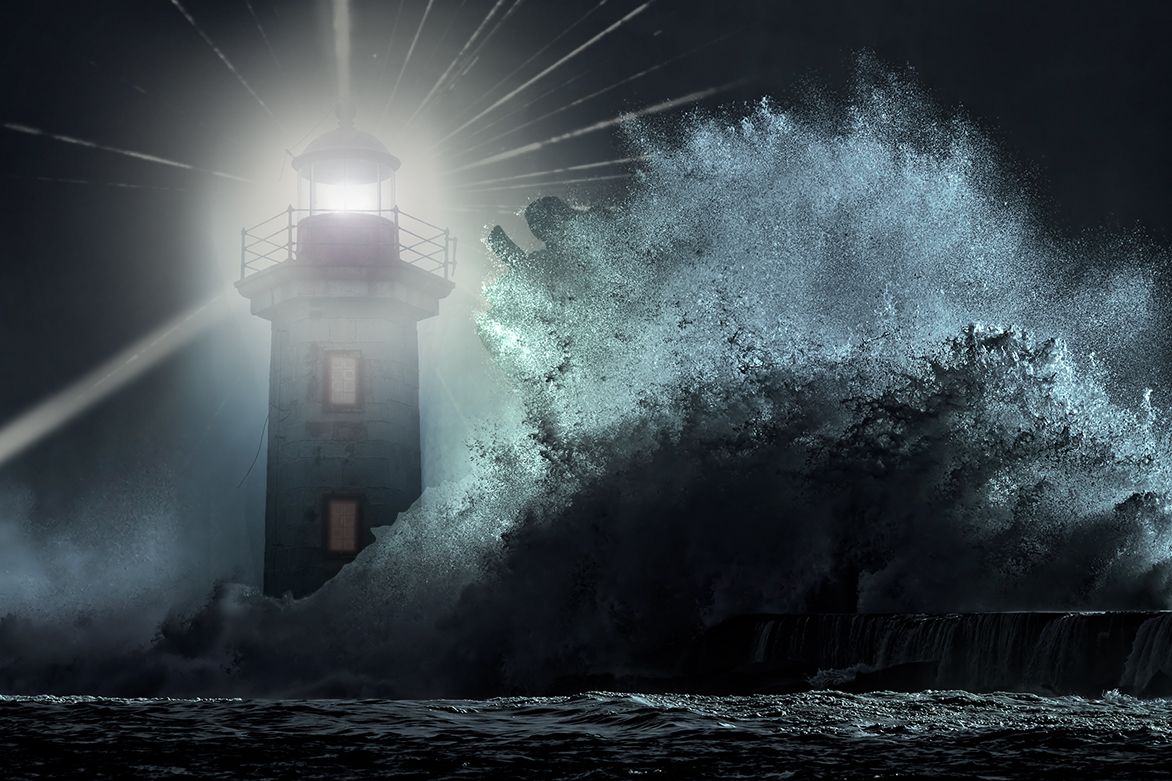 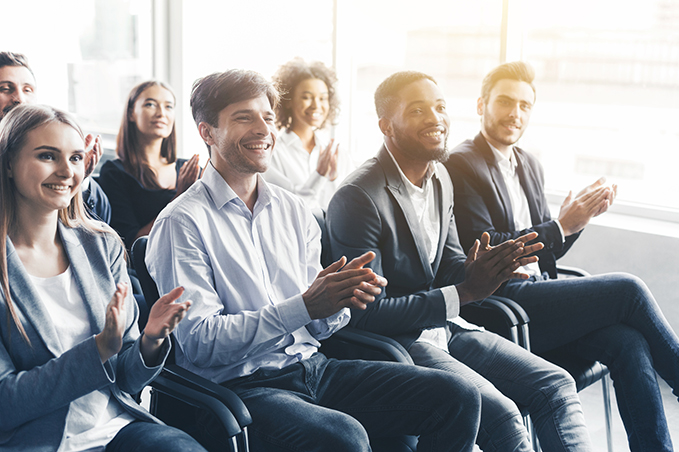 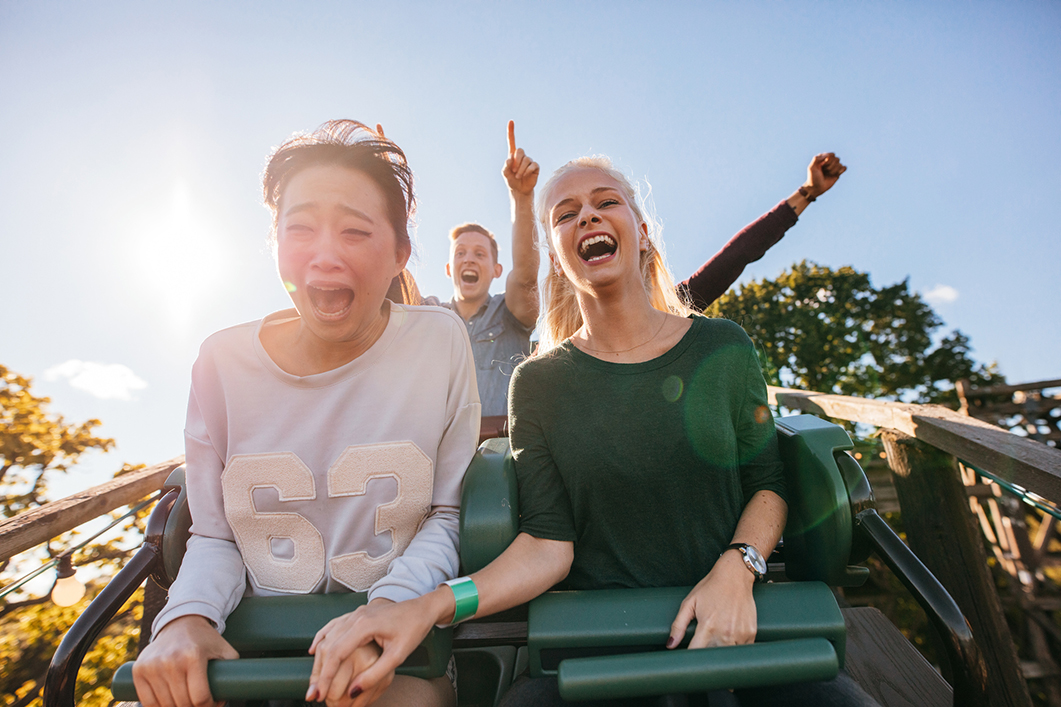 Freedom: Living in the Light