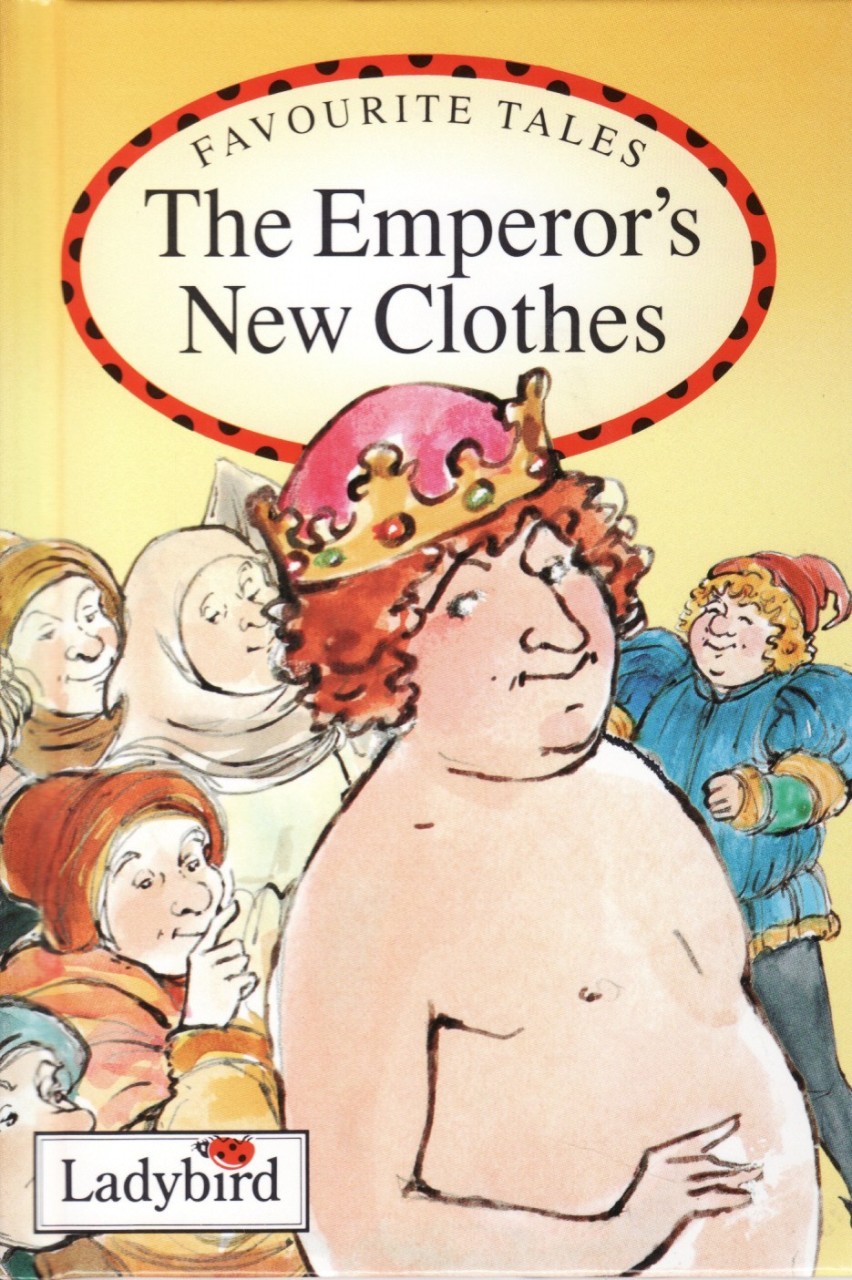 When I first came out as transgender in late 2007, transgender was a taboo word; a word spoken only in the shadows and in hushed whispers. It was so unknown that before beginning transition, I had no idea how to describe what I wanted to do so I typed into Google “girl becoming a boy” to see what would pop up. I was amazed at all of the results I found. I was in utter disbelief when I realized less than a decade later, it had not only become a mainstream topic, but it had been launched into the very limelight of popular culture and media coverage. All of a sudden, it had become the opposite of taboo, it had become normalized and celebrated. This was a very disorienting awareness to me. I didn’t want to be seen as transgender, I wanted to live my life as a man as if I had never been female. The rise in the popularity of transgenderism actually made me angry – I was afraid it would expose my secret.

Now, only a few short years later we are expected not only to accept it as normal, but it is demanded that we do so. I was reminded of the story of the “Emperor’s New Clothes”. If you are unfamiliar with the story I will summarize it briefly. The emperor is in love with fine clothes and is known for spending large amounts of his wealth on clothing. Two swindlers come to the emperor convincing him they are fine weavers. They have a magic cloth that will appear invisible to anyone who is stupid or incompetent. He sends several ministers (one at a time) to check on the progress. The weavers pretend they are furiously weaving on the loom and that they can clearly see the cloth. The ministers, however, cannot see it. They, afraid to tell the emperor they can’t see it for fear he will think they are incompetent, report to him how fine and beautiful the cloth is. When the big day finally comes and the emperor is set to parade his new clothes through the city, the weavers pretend to dress him. They spin him around to face the mirror, but the emperor cannot see the clothes. Believing everyone else can see the cloth, he comes to a horrible realization, he must be stupid and incompetent. Not wanting to appear incompetent, of course, he pretends he, too, can see the clothes. He parades through the city naked, the two weavers pretending to carry his train behind him. The people of the city shouted compliments on his new clothes, exclaiming how beautiful they were.

Suddenly, a small child says “but he doesn’t have anything on!”

“Good Lord, let us hear the voice of an innocent child!” said the father, and whispered to another what the child had said.

What the child said spread until everyone was saying, “He doesn’t have anything on!”. The emperor, embarrassed but not willing to admit he had been fooled continues with the procession, proudly walking through the streets naked, the weavers walking behind carrying the train that wasn’t there.

Sadly, this is what is happening in the media. It is obvious that a man cannot become a woman and a woman cannot be a man. And yet, everyone around them is continuing to praise them and tell them how wonderful it is and how brave they are. They are willfully celebrating a lie. Why? For the same reasons the ministers and the citizens of the city did: fear. They are afraid of being thought of as unloving, or as intolerant, or as stupid or whatever. But they believe that because the person is happy it is better to just let them go on believing the lie, not realizing the person is not as happy as they claim to be. They may have some happy feelings, and they may be happier than they were before. But like the emperor, if they could face the truth, though it would be painful, they would be much happier still.

In a recent interview a former transgender stated something to the effect of “it was like I had been eating hot dogs all my life and someone gave me a filet mignon”, referring to the freedom, joy, and peace she found in Jesus Christ. Sure, if the person had been absolutely starving before, the hot dogs would have tasted pretty good. But they weren’t the best she could have. The temporary excitement from escaping reality is always fun for a while, but it doesn’t last. At some point you have to face the fact that you are parading naked through the streets and everyone knows it.