Slave To a Virtual World 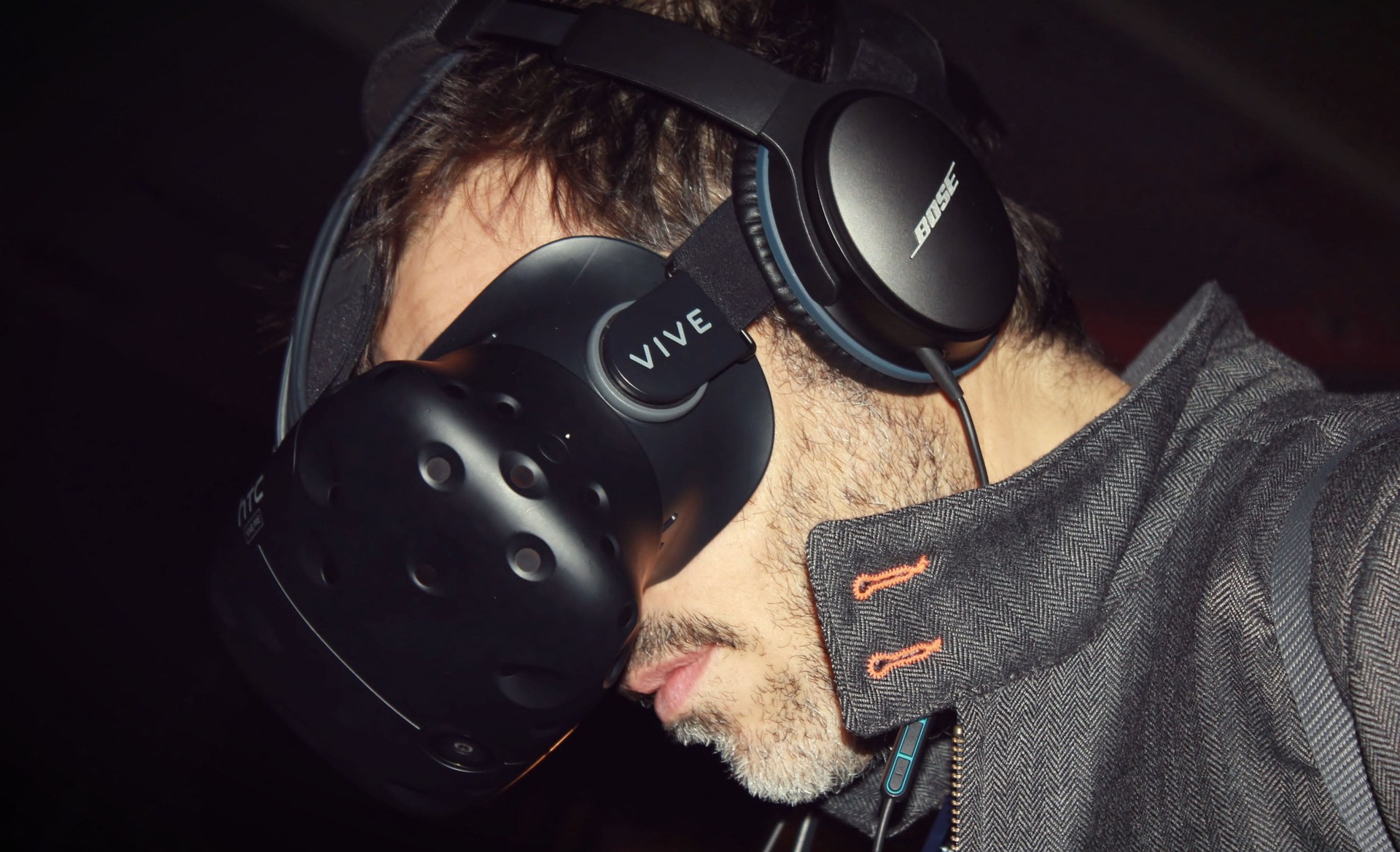 Making a transgender identity is a lot like a video game. There are video games in which one can create a “virtual reality”. I remember a guy I knew in college who was obsessed with a virtual reality social game called “Second Life”.  In real life, this guy was small and socially awkward. But in “Second Life” he had reinvented himself as tall, handsome, charming, and athletic. Instead of being a computer programmer he was a big, tough bar bouncer. This would have been one thing if he played for a few hours a week, but he became so obsessed with the virtual reality he had created that he talked about it nearly non-stop and played in the majority of his free-time. It got to where he could hardly talk about his real life. Instead he often started most conversations with “in my second life…”. The reality of his life was painful, so he was escaping into a virtual world he had created.

Transgenders are doing the same thing. It is what I did as a child. I hated being a girl and so I began to fantasize about being a boy. I wrote stories as if I were a boy and, eventually, I became so obsessed with it I thought about it every day and night. I told these stories to my teddy-bear as a small child since I didn’t feel I could tell anyone, but as I got older, I was so attached to the alter-reality I had created that I was attached to the bear, well into high school and even college. Eventually I had no memory of not believing I was a boy, it was as if it had always been true. After years of telling myself the lie, I had become so engrossed in the virtual reality that it had supplanted the real reality.

This is the age-old temptation from the garden of Eden: “you shall be as gods”. There is a temptation to want to be Creator, especially when we are angry about what God has created. That might be your own life, someone else’s life who has hurt you, or hurtful circumstances. Just as God spoke creation into existence, many people are attempting to speak their own creation into existence. Any dissenting voice causes a crack in the fragile shell of their virtual world.

Imagine for a moment you were playing a video game with a virtual reality headset. After several hours you are so engrossed in the virtual world that you have lost awareness of the real world. Extrapolate that out: you eventually fall asleep with it on. The next day you play again and again the next. After weeks you have forgotten the real world entirely. Anyone who tries to pull you out of it might be met with hostility because it would shatter your perception of reality. But is it loving to let them rot in this virtual world they are living in that isn’t real, or is it loving to pull them out of it so they can re-engage in the real world and in life rather than wasting away?

This was basically the premise of the popular movie trilogy “The Matrix”. “Expert hacker Neo (Keanu Reeve)… learns that his buttoned-down reality is actually a computer simulation. Sentient machines have long since taken over the planet, turned the human race into batteries, and created the Matrix – a simulated version of the late ’90s which keeps everybody nice and passive while their energy’s gradually sucked out of them. Armed with this knowledge, Neo joins a resistance group of humans plucked from the grid and learns that by essentially treating the simulated reality like a videogame, he can exploit its glitches and move around like a leather-clad superhero.” (denofgeek.com)

He is praised for trying to rescue people from the virtual world that the people had been enslaved by. And yet, that stance has been turned on its head. A rescue attempt today is seen as evil and intolerant. Rather than being able to help people face reality and attempt to heal and restore their lives, we are told it is loving to leave them hooked up to the machine and that feeling good is more important knowing the truth.